The Art of Conversation is Alive and Well 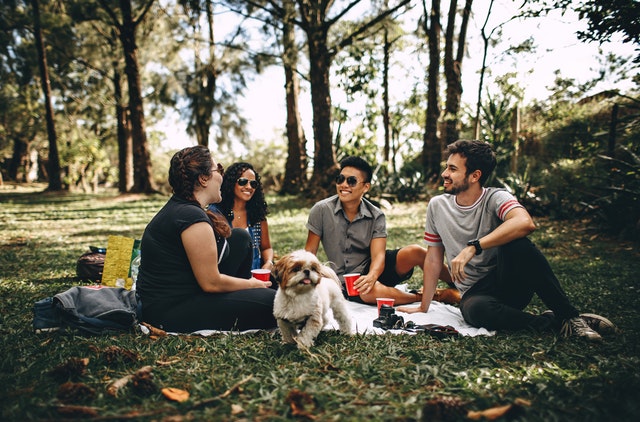 Last week in Southern California and parts of Baja electrical power was terminated for up to 12 hours in certain areas. Power went off in our building with no warning. We immediately assumed it was a simple glitch or someone hitting a power grid in the area. This happened about 3:45pm, so it was close to the end of the day and we had no choice anyway but to leave. The computers were down, and all electrical devices were useless.

As we got on the road to get home the streets were dense with cars trying to get to the freeway. It was a logjam! It was about this time we figured the outage may be more serious than originally tought. Our cell phones wouldn’t work, texting was useful for about the first 30 minutes and then it no longer worked. We tuned into the radio and got only static and it was a conscious effort to stay grounded until we knew what was happening.

We managed to find an am radio station that was still broadcasting and learned how widespread this outage was. The gas and electric company was not forthcoming about the reason for the outage, but said that they would try to reinstate power ASAP.

This unanticipated event prompted folks to relay on a means of existence that did not require electricity for the duration of the evening. It was so interesting to see the neighborhood camaraderie as people ventured outside to talk to neighbors and share thoughts. Many barbeques went into action and others made due with canned goods; but all relyed on either candles or solar lights to get through the evening. There were no televisions or computer games to occupy ones mindspace. Neighbor kids were laughing and playing in the street. It was a hidden gift that was a subtle reminder that as humans we are pack animals and we do rely on one another to exist in society. We have become so isolated with our self sufficient gadgets but when they are put to rest we revert to that innate communication skill of speaking to one another. How nice to be forced into interesting conversations that bond us in a unique way in times of uncertainty.

The electrical outage was but one more example of not judging a situation immediately as a bad thing . I for one enjoyed the adventure of it. Of course, I knew that it was temporary and I could survive just fine with what I had on hand.  I also was not stuck on an elevator or freeway without gas. This night without electricity did give me a wake up nudge about having food on hand, a lantern and camping stove as well as plenty of storageable food and gas in my car at all times.

We go about our daily lives and feel somewhat removed personally from the devastation that is occuring globally.  That is not to say that we do not have compassion for those affected, but unless we are immediately affected it is not personalized… it is somewhere else.  This little fiasco was a wake up call to be prepared and to realize how important we all are to one another and how important it is to be prepared.