The Real Scoop on Sugar 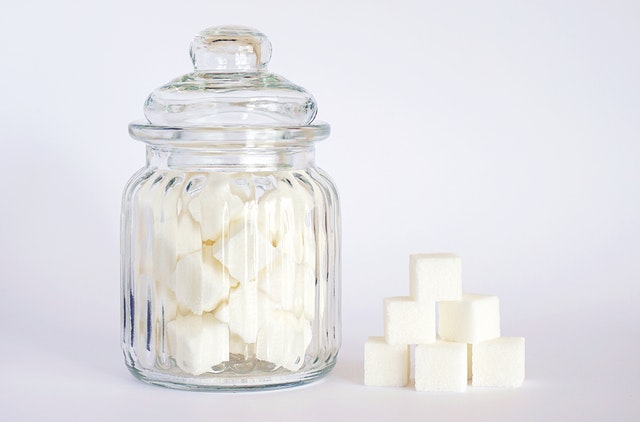 I read an article in the newspaper the other day and I started to laugh though the article was not meant to be humorous. “Why are so many people fat?” was the opening sentence and a valid question given the state of prevailing corpulence in our society. The article in question stated 10 reasons for obesity (poor diet and lack of exercise excluded) as follows:

Diminishing the role that the quality and quantity of food plays in obesity is akin to saying adequate oxygen is not the only requirement for breathing. The article switches the focus and the personal responsibility of the individual for the extra added, unhealthy pounds that may accumulate over time. This is just one more example of justifying the demise of our national nutrition standards and encouraging the mis-information and manipulative marketing of unhealthy sugar-laden foods served to the public via packaged and fast food consumption. What we put in our mouths has a direct correlation to our fat level, BMI ratio, and insulin resistance. “You are what you eat” no matter how old your mother was when she gave birth to you.

A paragraph in the article cited that although no food or beverage makers funded the article, the researchers consult for such companies. What is the difference? This is another example of how manipulated the information we receive through the news media can be. Do we really think they are looking out for our health and well-being, or for their personal monetary interests?

We must all take personal responsibility for the way we care for ourselves physically and emotionally. We all have an innate intelligence that will guide us and it is sometimes called plain old common sense. I urge you to read, to think and act with purpose and intention and not be fooled by big business trying to boost falling fast food sales in the light of a new consciousness that is gathering momentum.