Slow Down, You're Going Too Fast 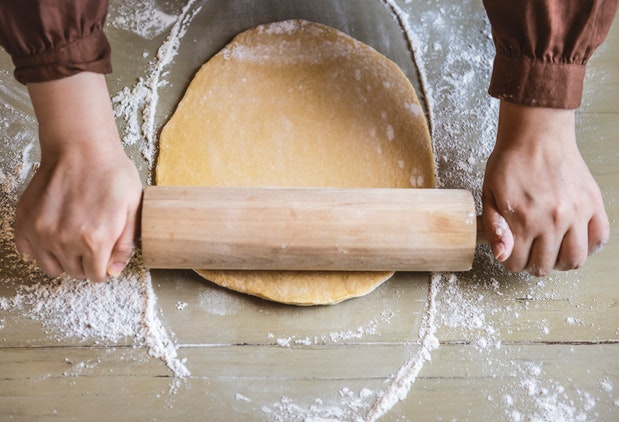 Many of us are at a point of saturation with the pace of life in general. Everything is speeding up from the traffic on the freeways to the action in movies. We are expected to stay calm when our adrenals are in overdrive trying to accomplish more in less time. I think those of us who were born prior to the onslaught of sensory overstimulation can relate to feelings of anxiety when faced with a simple task that offers us the often too many choices.

Just the other day I was in Whole Foods trying to decide on Pasta sauce and was overwhelmed with the more than 30 choices of basically the same thing. I simply could not decide. I ended up doing what my mother did many decades ago and I bought the basic ingredients and came home and made my own pasta sauce. The pleasure I derived from the ritual of peeling and chopping and cooking was in itself the gift of the experience. It took time but what better way to spend it than nourishing myself with healthy food that satisfied both culinary creativity and hunger pangs.

We have become so accustomed to life on fast forward that desensitization is taking place. The Slow Food movement is a growing group of people wanting something different. This movement was founded on the premise of halting fast food and appreciating the benefits of ‘real food’. Fast food is not only unhealthy for our body, but it perpetuates the myth that we must cut corners to exist in this world and that our food is a viable option for this mission. When we put such little regard on the food we eat we are disrespecting ourselves. Take time to appreciate your food and use that time for relaxing and enjoying the preparation as much as the feast. Make it a feast even if it is simple meal.

The following is a brief history of the Slow Food Movement that is ever growing and purposeful to the goal of living mindfully.

A HISTORY OF SLOW FOOD

The Italian-born Movement Gains Steam
Alex Gallo-Brown
The Slow Food movement began on the Spanish Steps in Rome in 1986. McDonald’s planned to open a franchise there and not everyone was thrilled about it. Italian journalist Carlo Petrini was especially angry. Offended by what he considered to be an affront to the landmark, Petrini descended onto the Steps accompanied by a small group of protestors. Instead of using signs to picket, Petrini and his followers brandished bowls of penne and other home-cooked Italian dishes, determined to demonstrate the social and culinary costs of homogenized eating.

In 1989, a manifesto drafted by Slow Food co-founder, Folco Portinari, was endorsed by delegates from 15 countries. The manifesto addressed more than just food. It confronted the contemporary lifestyle at large, condemning the “virus” of fast living.

“We are enslaved by speed and have all succumbed to the same insidious virus,” fulminated Portinari. “Our defense should begin at the table with Slow Food. Let us rediscover the flavors…of regional cooking and banish the degrading effects of Fast Food.”