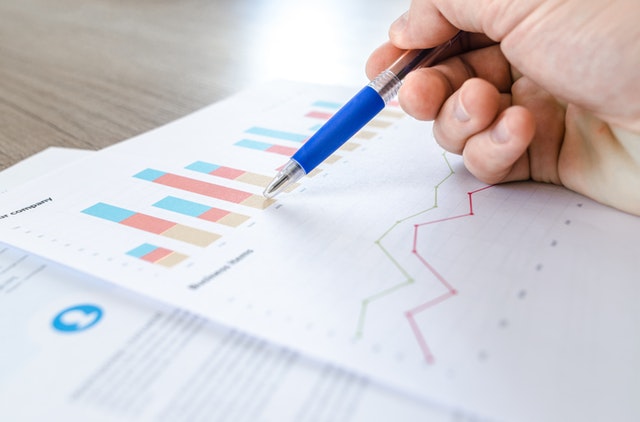 The RDA (Recommended Daily Dietary Allowances) is an estimate established by the National Research Council of the National Academy of Sciences for nutritional needs necessary for prevention of nutrient depletion in healthy people. RDAs do not take into account altered requirements due to sickness, injury, physical or mental stress, use of medications or drugs, nor compensate for the nutrient losses that occur during processing and preparation of food.

The RDA indicates the amount of vitamins and minerals needed to prevent common deficiency diseases (such as rickets or scurvy) for the average healthy person. The “average person” assumes that you are an adult under 60 years old who is in good health, has normal digestion, isn’t overweight, leads a relatively stress-free life, has no medical problems, does not need any medication, and eats a healthy, nutritious balanced diet everyday consisting of 2,000 calories per day — none of which comes from refined or processed foods. So, if by definition, you are an “average healthy person,” then RDA requirements apply to you.

See Also: “RDAs and safe upper levels are more political than scientific.” An interview with Professor Robert Reynolds of the University of Illinois at Chicago, from Supplementquality.com: “Background: The national Institute of Medicine (IoM) is charged with the task of establishing recommended intake levels of vitamins and minerals.

The IoM is part of the National Academy of Sciences, a non-governmental organization that is chartered to advise the government on scientific matters. The IoM recently published new guidelines for vitamins A and K and seven important minerals. We read some of the fine print in this and three other IoM reports (published in 1997 and 2000), and discovered what appeared to be more than a few gaps and questionable conclusions. We contacted several universities looking for expert opinion that was independent of both the IoM and supplement sales or prescribing organizations, and found Professor Reynolds.

Reynolds has spent over 30 years conducting research on the normal and abnormal metabolism of vitamin B6 as it relates to disease and health. His work has focused on a wide range of subjects — including normal healthy adults, pregnant and lactating women, infants, and seniors — and a wide range of diseases and disease conditions, including rickets, HIV, sickle cell anemia, and drug-resistant tuberculosis. Professor Reynolds also teaches courses on vitamins and minerals at the University of Illinois at Chicago.”

“Every semester, I teach 300 students an introductory nutrition class. I begin by telling people on the right half of the room to stand up. Then I tell them, “RDAs do not apply to half the population. At any one moment, approximately 50 percent is unhealthy. Anything from the sniffles of a cold to terminal cancer. RDAs by their own definition are only for healthy people.” Then I tell another nine people to stand up. And I tell them, “RDAs are actually for almost all healthy people, but it does leave off the upper three percent of the healthy population. So RDAs do not apply to you either.”