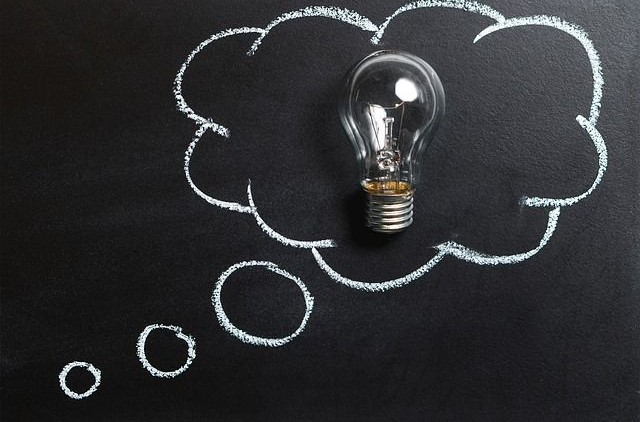 The other evening I decided to take a long deserved walk after dinner. I took one of my favorite routes for one exception. At one point, instead of my normal route, I went the opposite direction around a specific block I have walked for years. Granted, it was at night and there were Christmas lights up, but ¼ of the way around the block in the opposite direction and I felt as though I was on a street I had never been on before. All of the houses looked different, not just one side of the street, but on both sides. My epiphany was that even though nothing physical had changed with any of the houses, my perspective of them had. Taking a new approach from the opposite direction made them look completely different. I thought I had made a wrong turn somewhere.

So much of our life is engrained in routine, that our opinions, observations and frames of reference become locked in place. We tend to only look at things from a single perspective. This creates narrow-mindedness, an inability to think outside the box, and myopic thinking and vision. If we are then presented with a different look at the same object, idea, or concept we usually go into a denial mode. We ignore it or convince ourselves the opinions we have already formed by observation of a phenomena from the point of view we always have can be the only right ones.

I find myself in this position a lot, especially when others bring me ideas, observations, products, or opinions that I am unfamiliar with, or just plain don’t understand. I tend to let my ego get in the way and fall back into the protection of what I know-minerals and nutrition. I do try to listen and show respect for the other person’s perspective or point of view.

In my opinion it is time for the practitioner of traditional medicine to look at what they are doing from a few other points of view, as it is quite obvious they are failing the American public looking at disease from a limited (pharmaceutically driven) perspective.