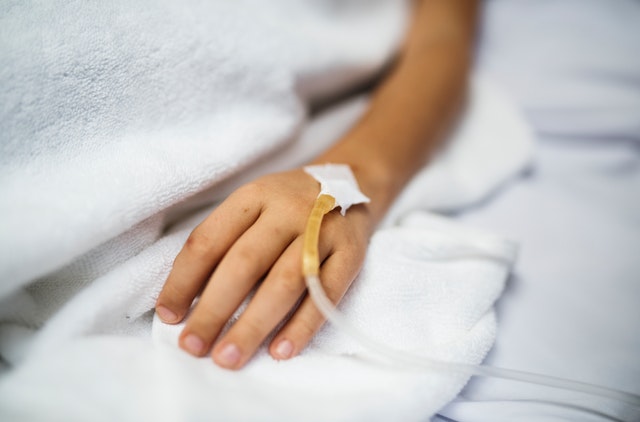 In February 2004, different strains of avian flu were detected among several flocks of birds in the U.S. and state officials ordered the destruction of hundreds of thousands of birds. The avian influenza strain found in Delaware was (H7N2), in Pennsylvania the strain was (H2N2), and the (H5N2) strain was found in Texas. The strain found in Texas has been determined to be “highly pathogenic” to birds. However, the strain of avian influenza in Texas is not the same as the strain that is affecting Asia.(1) There does not appear to be any connection between the illness in the flocks on the East Coast and the flock in Texas. Wild birds are the natural hosts for the virus. Avian flu viruses circulate among birds worldwide and are highly contagious among birds. It is also important to note that the United States annually imports an estimated 20,000 birds from countries with current avian influenza outbreaks, according to the U.S. Fish and Wildlife Service.

Influenza is a category of viruses associated with acute (short), usually self-limited infections, whose symptoms are most commonly fever, muscle pain or aches, and cough. However, illness can be more severe based upon the properties of the virus, the patient’s age, pre-existing immunity status, or pre-existing medical conditions. The influenza virus is described by a three part naming system that includes the virus type, subtype, and strain. There are three major types (A, B, C) and a number of subtypes which are classified based upon the surface coatings of the virus. These surface coatings determine whether the virus will affect humans, pigs, horses or birds, or more than one type of animal.(2) Within a specific type and subtype of influenza, there are also important differences in the particular strain of virus. For example, the strain of influenza A (H5N1) that has affected birds and humans in much of Asia is not the same strain that is affecting birds in the U.S. or Pakistan.

Influenza viruses also change or mutate over time. “Scientists know that the avian and human influenza viruses can exchange genes when a person is simultaneously infected with viruses from both the common human influenza virus and the avian type. This process of gene swapping inside the human body can give rise to a completely new subtype of the influenza virus to which few, if any, humans would have any natural immunity…If the new virus contains sufficient human flu virus genes, transmission directly from one person to another (instead of from birds to humans only) can occur.”(3) Some previous outbreak investigations documented limited human-to-human transmission of avian influenza.