Why Organic Farming is Good for the Planet 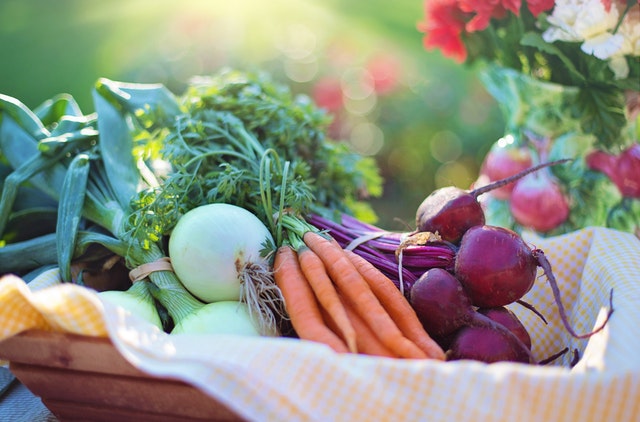 Since the first Earth Day in 1970 people around the world have sought to celebrate the planet through a variety of individual and community activities. But Earth Day is about more than observing the beauty and vitality of nature; it is also about renewing your commitment to saving our living planet and your commitment to living a healthier lifestyle. What a better way to celebrate Earth Day than to avoid all processed foods (any food that comes in a can or box) or fast food restaurants for at least one day and go organic!

Organic Farming is good for the earth. It promotes biodiversity of the soil and surrounding environment. It ensures that hazardous chemicals will not infiltrate our groundwater and it is energy efficient. The first scientifically controlled trials of soil mineralization suggest that unless vital elements are returned to the soil, the nutrient quality of our food supply will significantly deteriorate.

Food is only as good as the soil it’s grown in. The signs are that we are nearing the end of our present fertile period and one of the things that triggers this is mineral depletion in the soil. One way to enhance soil fertility is organic agriculture. Organic farmers tend to view soil as a living thing that needs nurturing.

Rather than “killing the soil” with synthetic chemicals, organic producers recognize the need for algae, bacteria, fungi, protozoa, and other life forms, like earthworms, for crops to use soil nutrients effectively. In addition, organic farming, which relies heavily on crop cover and mulching, tends to preserve valuable topsoil.

The use of chemicals and pesticides since the mid-twentieth century has dramatically reduced mineral, vitamin and antioxidant contents of commercially grown foods. It’s no wonder that consumers who want superior nutrient content increasingly choose organic.

Here’s a list of conventionally grown produce items with the highest and lowest pesticide residues.

For more information on Earth Day and Organic Foods, visit these sites: