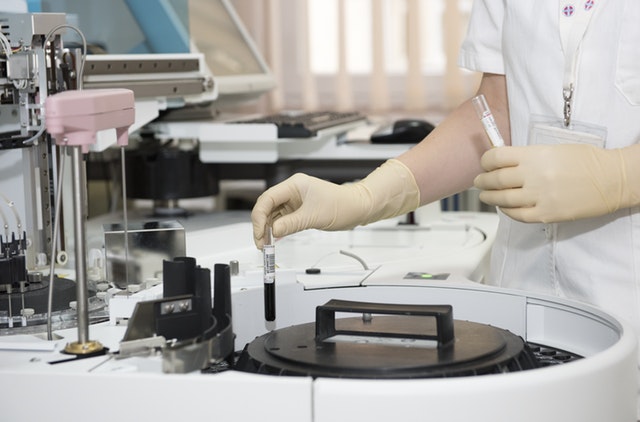 Winner of the 2006 Investigative Reporters and Editors Award

by David Kirby (A brief introduction)

Does mercury in vaccines cause autism in children? A definitive answer has so far proven elusive. No one can say with certainty that thimerosal, the vaccine preservative made with 49.6% mercury, helped fuel the explosion in cases of autism, attention deficit disorder, speech delay and other disorders over the past decade. But no one can say for certain that it did not.

On May 18, 2004, the respected Institute of Medicine issued a much heralded report stating that the bulk of evidence “favors rejection of a causal relationship” between thimerosal and autism. The independent panel, commissioned by the government to investigate alleged links between vaccines and autism, delivered a harsh blow to advocates of the thimerosal-autism hypothesis. But despite its authoritative certainty, the report failed to close the books on this simmering medical controversy. Indeed, recently published animal and test tube studies provide compelling biological evidence of harm (though certainly not proof) from thimerosal containing vaccines.

Exactly five years ago, the federal government disclosed that most American children were being exposed to levels of mercury in vaccines above federal safety limits. Since then, officials moved to phase out mercury from childhood vaccines, and to determine if thimerosal exposure in infants could cause autism and other neurological developmental disorders. To date, neither goal has been fully attained.

Meanwhile, the CDC has been unable to definitively prove or disprove the theory that thimerosal causes autism, ADD, speech delays or other disorders. Several studies funded or conducted by the agency have been published in the past year, all of them suggesting that there is no connection between the preservative and the disorder. The CDC insists that it looked into the matter thoroughly and found “no evidence of harm” from thimerosal in vaccines.

Why would a trusted health agency allow a known neurotoxin to be injected into the bloodstream of small babies — in amounts that exceed federal safety exposure levels for adults by up to 50 times per shot? It’s a disturbing question, and there are no satisfying answers. But a small group of parents, aided by a handful of scientists, physicians, politicians and legal activists, spent the past five years searching for answers. Despite heavy resistance from the powerful public health lobby, the parents never abandoned their ambition to prove that mercury in vaccines is what pushed their children, most of them boys, into a hellish, lost world of autism.

Of course, there are two sides to every good story, and this one is no exception. For every shred of evidence the parents and other researchers have unearthed linking thimerosal to autism, public health authorities have produced forceful data to the contrary.

The parents and their allies accuse public health officials and the pharmaceutical industry of negligence and incompetence, at best, and malfeasance and collusion at worst. On the other hand, the mercury-autism proponents have been greeted with contempt and counterattack by many in the American health establishment, which understandably has an interest in proving the unpleasant theory wrong.

Each side accuses the other of being irrational, overzealous, blind to evidence they find inconvenient, and subject to professional, financial or emotional conflicts of interest that cloud their judgment. In some ways, both sides are right.

Something in our modern world is apparently pushing a certain number of susceptible kids over the neurological limit and into a befuddling life of autism and other brain disorders. Several potential culprits beside thimerosal have been mentioned, though there is no hard evidence to link any of them to autism. Possible environmental “triggers” include: mercury in fish, pesticides, PCB’s, flame retardants, jet fuel, live viruses in vaccines or some as-yet unidentified virus, and even rampant cell phone use. It is plausible that any combination of the above, with or without thimerosal exposure added into the mix, might cause harm to some fetuses and infant children.

But so far, only thimerosal exposure has been studied to any significant degree in children (with the exception of the measles-mumps-rubella vaccine, or MMR). This book looks at evidence presented on both sides of the thimerosal controversy, but told from the parents’ admittedly subjective point of view. Perhaps this story will be told one day from the opposing view, from the doctors, bureaucrats and drug company reps who claim nothing more than the laudable desire to save kids from the ravages of childhood disease.

But many of the public health officials who discount the thimerosal theory were unwilling (or prohibited by superiors) to speak on the record for this book. Readers are invited to reach their own conclusions on the evidence.

Did the injection of organic mercury directly into the developing systems of small children cause irreparable harm? It’s a plausible proposition, and a hugely important question. If the answer is affirmative, someone will have to pay to pick up the pieces.

Why did the CDC and the Food and Drug Administration allow mercury exposures from childhood vaccines to more than double between 1988 and 1992, without bothering to calculate cumulative totals and their potential risks? Why, for that matter, was there a corresponding spike in reported cases of autism spectrum disorders? Why did autism grow from a relatively rare incidence of 1 in every 5,000 births in the 1980s, to 1-in-500 in the late 1990s. Why did it continue to increase to 1-in-250 in 2000, and then 1-in-166 today?

PURCHASE A COPY OF “EVIDENCE OF HARM,” by David Kirby
https://gradesfixer.com/blog/books/