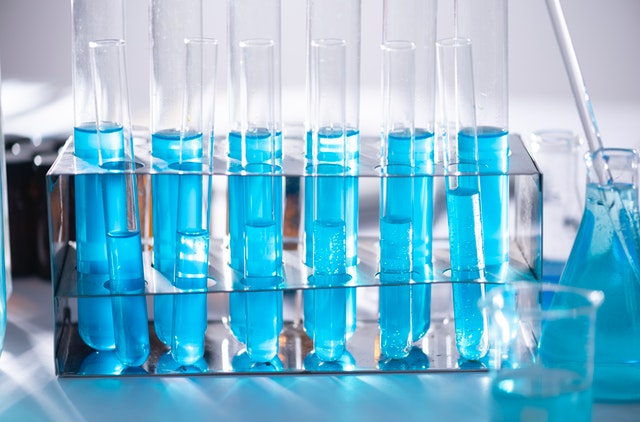 “In recent years,” wrote Stolberg, “it has become fashionable in the media to warn of the exotic new infectious diseases percolating in other lands. The gruesome Ebola virus, which swept through Zaire three years ago, has captured the public imagination in books and on film. But while Hollywood has been busy making scary movies, infectious-disease experts know that the bigger danger is in our own back yard; garden variety germs that for decades have been so easily felled by antibiotics that most people, including some scientists, naively assumed they were no longer a threat. For the past decade, however, scientists at the Federal Centers for Disease Control and Prevention in Atlanta and all over the world have been sounding alarm bells about the growth of antibiotic resistance, a problem that has been fueled by patients who demand antibiotics for every bout of the sniffles and by doctors who give in to such demands…”

Staphylococcus aureus is an organism commonly found in the nose or on the skin of healthy people. Once it finds an opportune host, it begins reproducing and spreading. It has commonly been rampant in hospitals where it has the perfect medium for contact with a vulnerable host site. Strains of this more common staphylococcus infection are mutating into even more powerful anti-biotic resistant bacteria.

Those who have MRSA are at risk of transmitting it to someone else. While this isn’t really a problem for otherwise healthy people, if it is transmitted to the sick or the elderly, it can cause significant problems because they are the ones that are more at risk for developing these types of infections.
The over prescription of antibiotics and the use of antibiotics in everything from animal feed to antibacterial household cleansers has created an environment for the weakened bacteria to die off and a stronger bacteria to adapt and mutate into even more resistant strains.
Miriam Webster’s dictionary defines antibiotic as:

1. Tending to prevent, inhibit, or destroy life
2. Of or relating to antibiosis

Antibiosis is defined as an antagonistic association between organisms to the detriment of one of them or between one organism and a metabolic product of another.
The use of antibiotics is precarious at best, and we have through overuse and improper use come full circle in becoming the organism to which the antagonistic effects are directed. We have created a situation that will require a change in our focus from defense to offense, and from fear to education and prevention. Our true power lies in the ability to adapt and grow stronger, just as the model for the proliferation of the bacteria. Antoine Beauchamp, a well-known contemporary of Louis Pasteur, felt that the inner terrain was far more important in determining whether illness manifested or not. It makes sense to evaluate our status in regards to our environmental, emotional and spiritual well being to ensure a strong immune system. Without the strong physical foundation of a well functioning immune system we become prey to every new virus or bacteria that arises. The pharmaceutical companies know this is true and yet they continue to look for even stronger antibiotics. Where will it stop?