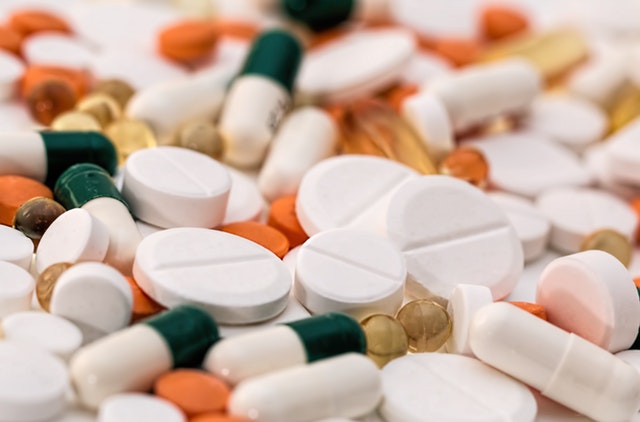 Today, the World Health Organization (WHO), wielded their influential might in creating fear in the populace again that there are now numerous new strains of bacteria which have been able to mutate around even our most effective antibiotics.  New antibiotic resistant strains of bacteria, which cause diseases such as tuberculosis, malaria, gonorrhea and shigella, are now showing up and are untreatable with currently available antibiotics.  Additionally, there are numerous new strains of bacteria originating in our hospitals that are also untreatable.  While the information is probably accurate, it all must be put into the proper context.  Look at this announcement the same way you evaluated the WHO proclamation that we were going to have a pandemic of first “bird flu” and most recently “swine flu”.  Not to discount the potential severity of these diseases, one must ask the question, who is at risk and what is the true percentage of the population impacted by these bacteria.

The answer to these questions is

So, why all the hand wringing?  In my way of thinking the pharmaceutical companies are desirous of more public money funding to do research for new drugs they can charge huge sums of money for.  It is truly an optimal business model.  Scare the public into giving you money to make drugs to overcome bacteria that mutated as a defensive mechanism to other drugs you also make.

In defense of WHO, they did have some common sense solutions such as:

The problem here is that no one is looking at the overall health of the people contacting these new resistant strains of bacteria.  I would bet that they are already compromised in their overall health, and are out of balance in their tissue mineral levels and have taken many repeated doses of anti-biotics in their lifetime.  Certainly we know this is the case with a high percentage of the people who find themselves in the hospital.   And it is a known fact that your nutritional status will only be further compromised the longer one stays in a hospital. Pathogens thrive in hospital settings and coupled with the nature of the food served that is devoid of real nutritional value, it is entirely possible/probable to contract a resistant strain in this setting.

Today, most of our diseases that kill originate from refined sugar,  pesticide, herbicide, and fungicide ridden food products that weaken us, not originally from disease itself caused by germs and other pathogens.  This is why little or no emphasis is put on this area by our current medical establishment.

It is a germ-based model that pharmaceutical antibiotics do have a limited effect upon, and only MD’s have access to the anti-dote in this scenario.  This gives them a specific power base that no one else can access.  Nutrition is not a part of the equation at any level.  The US taxpayer should be insisting on having taxpayer dollars go to improving the natural production of clean healthy food and the education of our citizens as to the elemental importance of eating well i.e. unrefined and organic foodstuffs and not funding the most profitable industry (drugs) in the US today.

The point is to take everything you hear and read with a large dose of, rather than a grain, of salt.  A detailed look behind the information proffered by the media usually unveils subtle if not quite overt brainwashing to manipulate giving more money to those who need it the least.  Money given to the pharmaceutical industry would be a very poor investment at this present juncture. Improving the health of our population or the world’s at large starts with healthy food full of vitamins and minerals…not poisons that weaken the populations.

Think about it.  I would be interested in your comments.